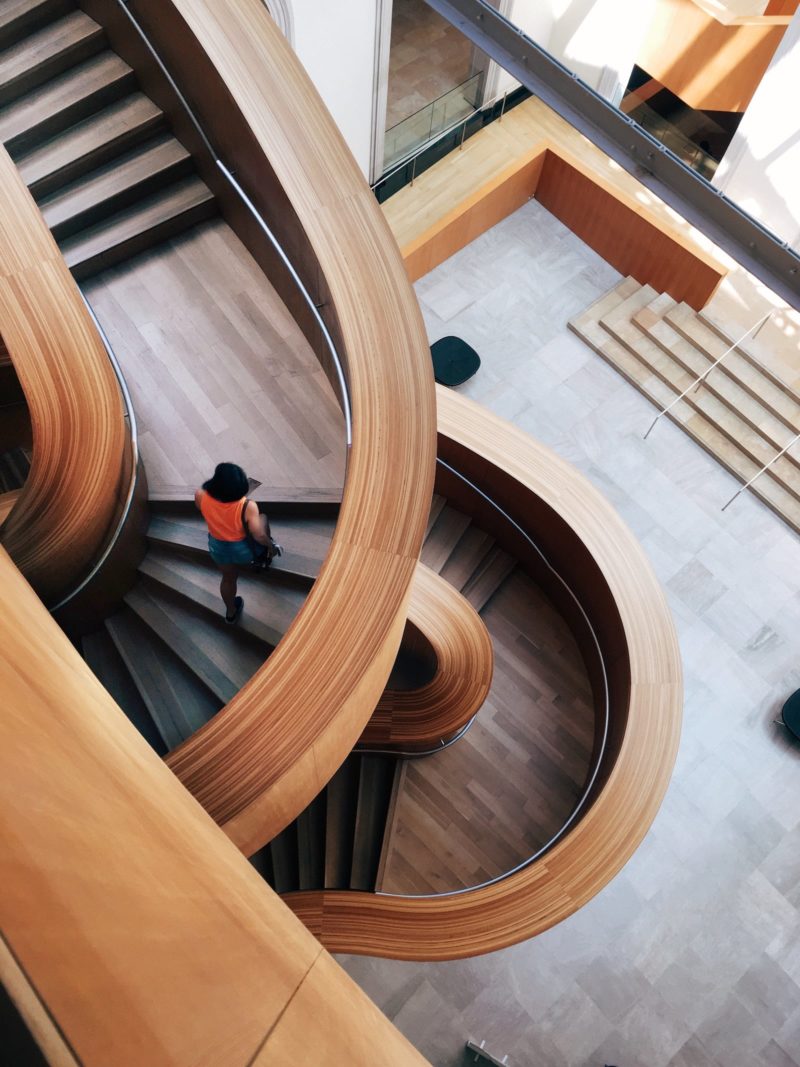 “Do all kitchen work in a certain order, using that routine which experience has proved best for you.”